A comprehensive adult and pediatric primary care practice, Valley Medical Associates (VMA) has been in business for 22 years and provides comprehensive care to its more than 10,000 active patients. The practice attributes its long-standing success to its excellent reputation in the community. VMA has been using ConnectOnCall for after-hours for 3 years and more recently started using Weekday Assist to manage the influx of daytime calls. 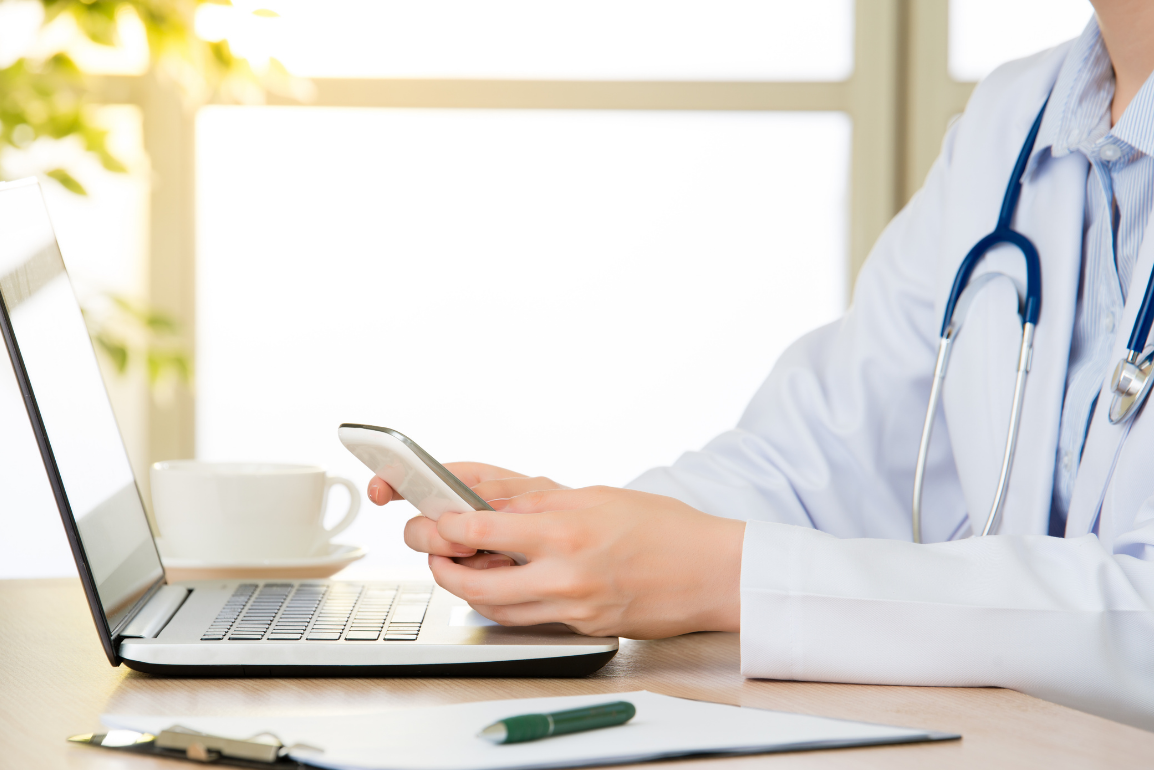 "After-hours was like flipping a switch. It was quite simple and super fast to implement and see the immediate benefits. It was a smooth and easy transition for both our providers and our patients. The benefits of having the built-in athena integration and automatic patient case creation are immeasurable. Without having to leave the athena portal, there’s clear transparency and documentation of what’s happening with all of our patients."

Use of Personal Cell Phones and Inconsistent Documentation

VMA used a traditional after-hours live answering service that had several issues: the service was not HIPAA compliant, the doctors were using their cell phones to call patients back (and often forgetting to block the call so patients would call doctors back on their cell phone), and documentation was lacking and inconsistent.

Previously, with other solutions, all patient voicemails lived outside of athena - and it was easy for someone from the practice to delete the voicemail before handling the case. To view the patient record, the on-call provider had to log in to the EHR and look up a patient based on the information provided.

With ConnectOnCall’s patient matching technology and automatic patient case creation in athena, the on-call provider can view a snapshot of the patient’s history and easily call the patient with one click. The ability for anyone to access the case from anywhere creates a much greater level of transparency for the entire team.

VMA practice and operations administrators Cheryl Sirad and Michelle MacKenzie say the providers’ ability to fully handle after-hour patient calls efficiently - from displaying the office phone number back (not their cell) when they call a patient to documentation from their mobile phone - has increased greatly. From a medical-legal standpoint, all patient interaction is documented and in the patient’s chart - which greatly reduces VMA’s risk for medical liability.

In the spring of 2020, like almost all healthcare providers, VMA was experiencing heavy call volume due to the influx of questions surrounding COVID. The team was concerned about dropped calls and potential new patient revenue loss. When ConnectOnCall launched its weekday solution, VMA quickly decided to move forward given the positive results they’d experienced with after-hours.

Working with the ConnectOnCall team to think about how to best leverage the system, VMA decided to implement two new call prompt options for the highest volume, non-urgent calls - one for new patients and one for prescription refills and insurance referrals.  The staff now have assigned times of when to check those messages and can handle the requests when they have time. For new patients, in particular, the process can take upwards of 15-20 minutes to ensure all details are covered. With the Weekday Assist solution, the new patient isn’t waiting on hold and instead has a positive first experience with VMA.